Ubisoft bring Uno to Xbox One, PS4, and PC next month

Pop quiz: between Doom, Street Fighter 2, and Uno, which game has been ported to more platforms? No using Wikipedia to cheat, now.

Answer: probably Doom, just off the top of my head. I mean, someone got Doom running on a piano. I don’t even know. What I do know is you can play Uno on at least three more platforms as of August 9, when Ubisoft’s Chendu-based studio brings the fast-paced card game to Xbox One, PS4, and PC.

According to a report on The Xbox Hub, the new-and-improved version will bring Uno’s classic gameplay with a bevy of bells and whistles such as voice and video chat, special themes, social functionality, and the ability to drop in and out of online play with friends, who will be replaced by AI should the dog need to be let in or something.

Uno will also feature standard and custom rulesets if you need to change things up. 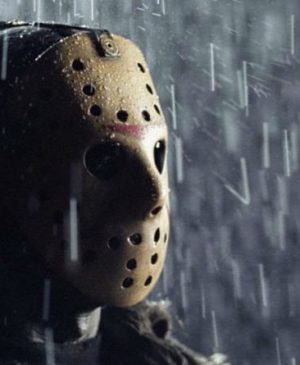 Friday The 13th The Game… 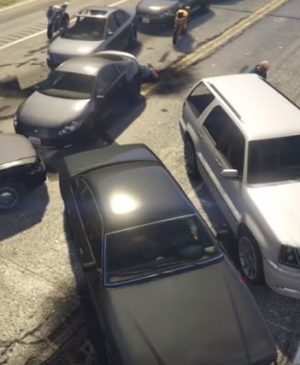 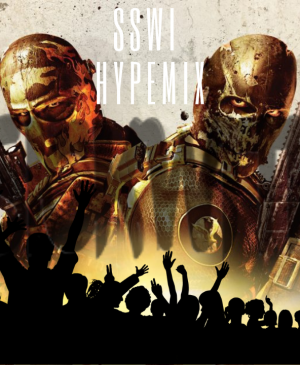 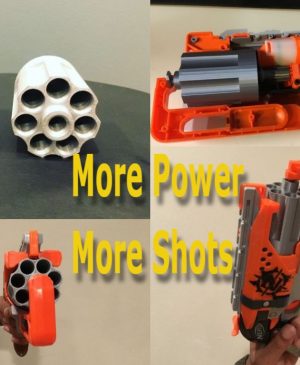