Fallout 4: How to Get the Sergeant Ash in Far Harbor 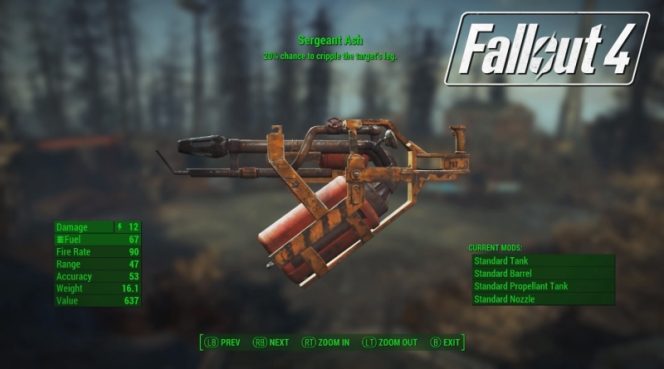 Fallout 4 is chock full of interesting and entertaining weapons. Whether you’re looking for a new melee weapon, a new assault rifle, or just looking to burn your enemies alive using one of the many flamethrower variants hidden around the Commonwealth, Fallout 4’s wasteland has something for everyone. This guide will walk you through acquiring the Sergeant Ash, a special flamethrower with a 20% chance to cripple the target’s leg.

To find this weapon you’ll need to play through the Far Harbor DLC until you reach the observatory at Acadia. Once you’ve arrived, head inside, and down the stairs to the middle level. Here you will meet Dejen, a synth merchant who sells many different kinds of things. Speak to him and choose the option to Barter to open up the trading menu.

Manually sort through the items until you spot the Sergeant Ash in the list, and then purchase it. It can usually be purchased for 1500-3000 Caps depending on your character build.

Curious to know what kind of stats this weapon carries with it? Don’t worry, we’ve included the statistics so that you know just what you’re getting yourself into. 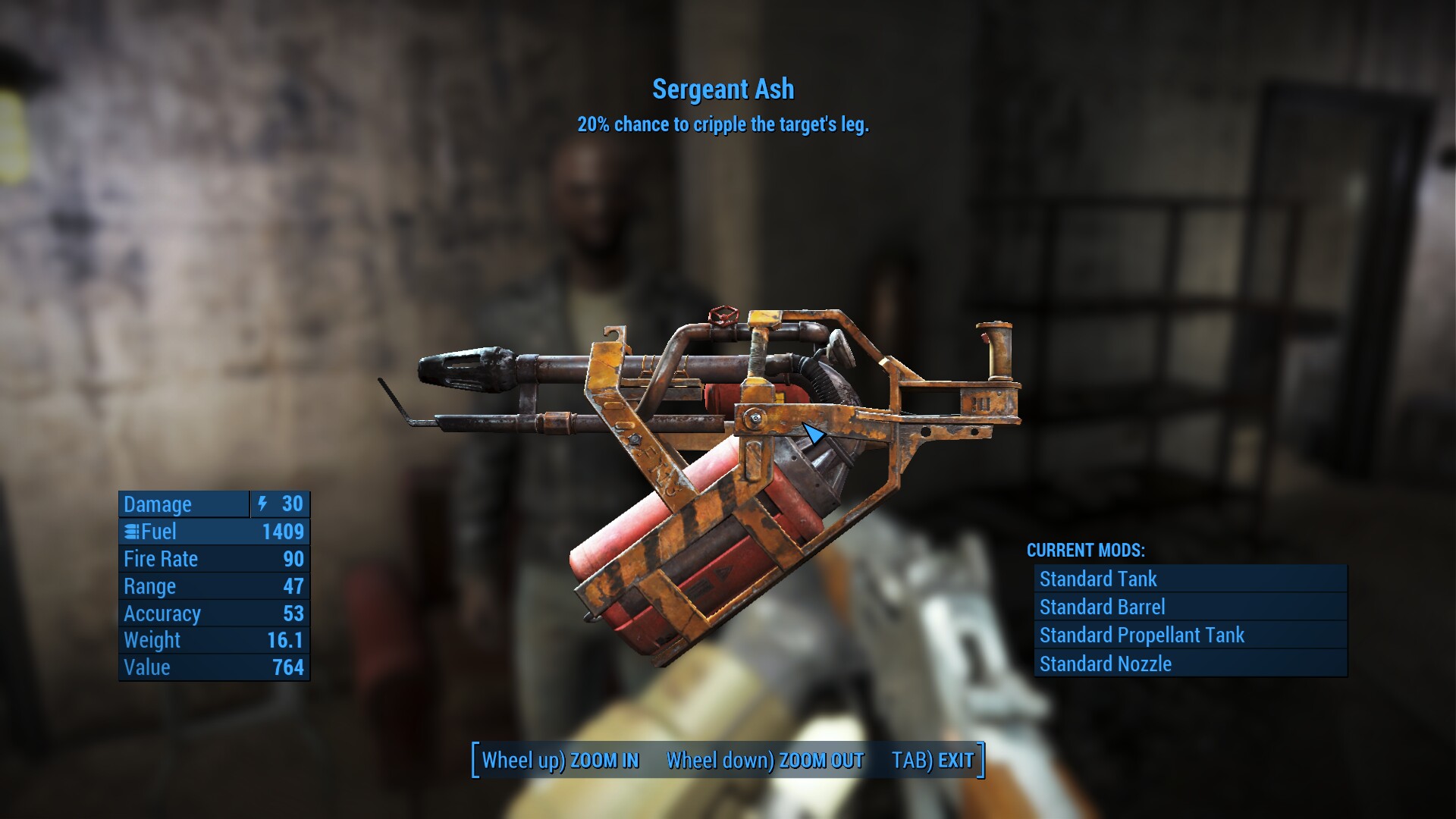 This weapon is highly effective against all kinds of enemies including but not limited to: Trappers, Mirelurks, Super Mutants, Synths, Humans, and other wasteland creatures. The Sergeant Ash uses Fuel as its ammunition, and because it depletes rather quickly, we highly suggest picking up any extra Fuel whenever you can. 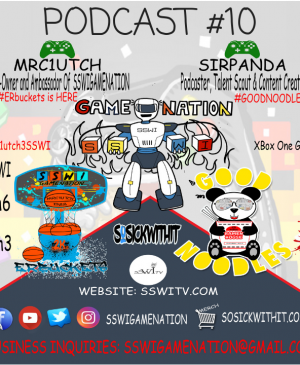 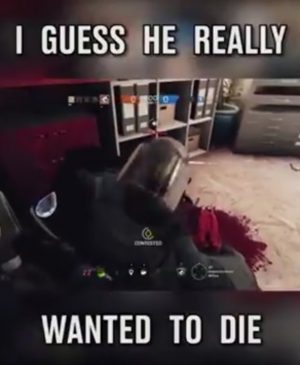 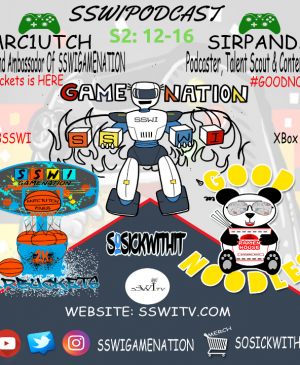 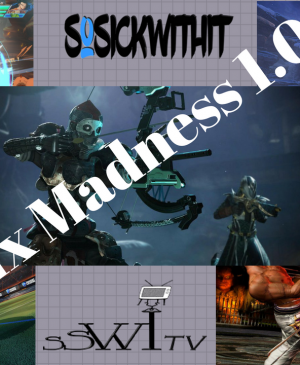