13 Things Only Girl Gamers Would Understand 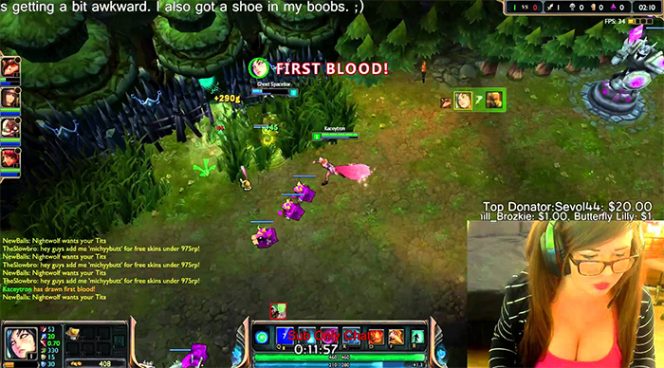 Are you one of these girl gamers? If not, then you probably wouldn’t understand.

1. You look at other girl streamers and judge them hard for being camwhores. 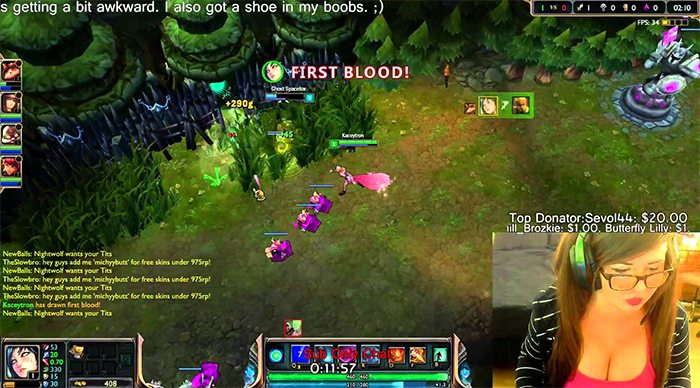 You want to click on their stream just so you can see how pathetic the guys behave on these streams.

2. You secretly want to start your own stream because people watch camwhores. 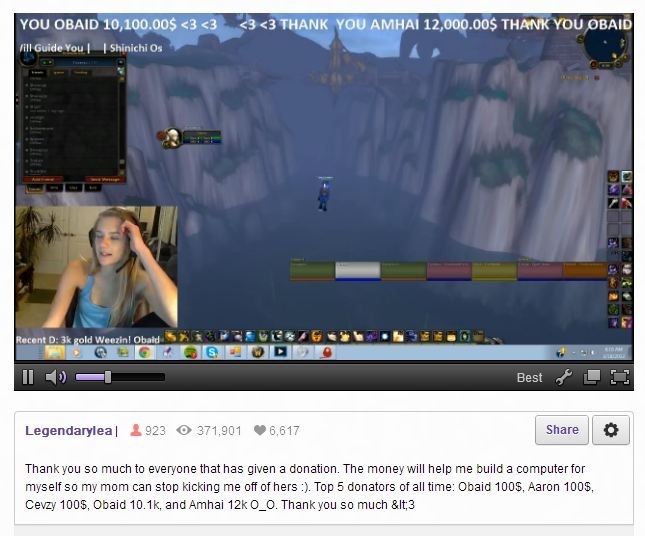 Yes, people will judge you (hard). And you’ll become one of those girls. But at least you’ll be making a sh!tload of money off what gender you are.

4. The moment when the rest of your team rages at you then becomes super quiet/polite when they find out.

You know they feel guilty for raging at you a minute ago, because after all, you are a girl… The mentality behind it doesn’t make sense, but you’re pretty sure it’s because they come to their senses when they realize you’re a real person, with real feelings.

Except some guys probably don’t believe in girls on the internet and continue trash talking you — perhaps even more now, with some added girl jokes. They must not know any girls in real life either.

6. When you carry their ass and they treat you like a holy grail.

They’re going to treat you like you’re Aphrodite. You’re going to be the MVP even though that other guy probably got just as many kills and did as many objectives as you did. They’ll all add you after.

7. You think the perception of girl gamers is very skewed. 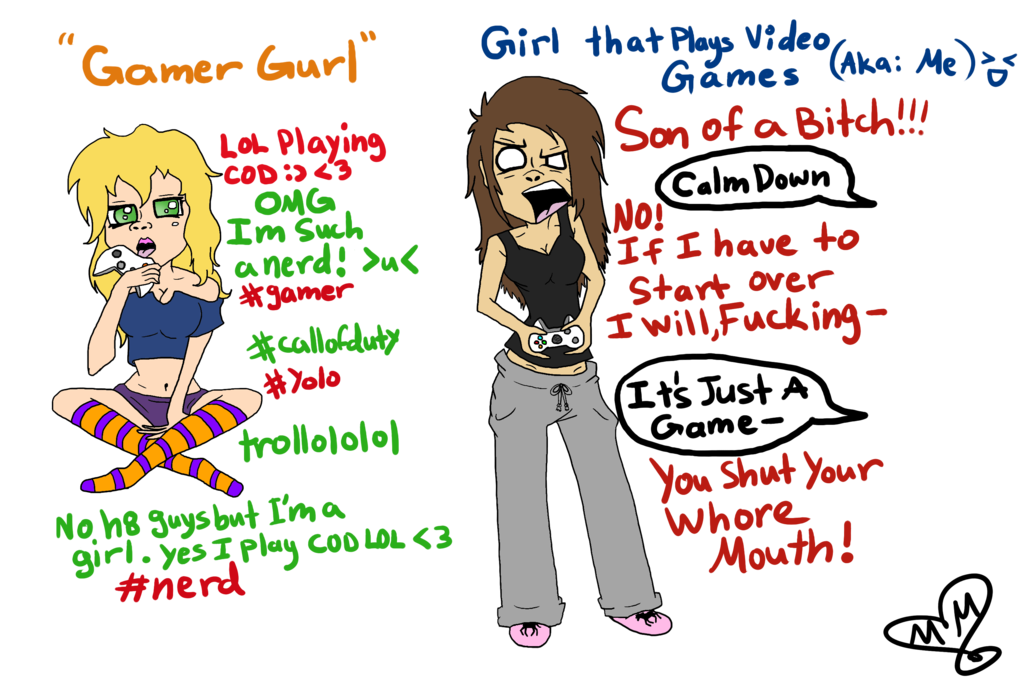 You would like to perhaps be perceived in the way people currently perceive you, but you’d rather keep that side of you away from the public eye. No one wants to see the side of you when you miss a skill shot or when someone team kills you.

8. Spending more money on your gaming gear than on clothes.

Your gaming mouse and your gaming keyboard costs more than your whole year’s worth of clothes in your closet.

9. You always gravitate towards the cute characters. But they end up sucking. 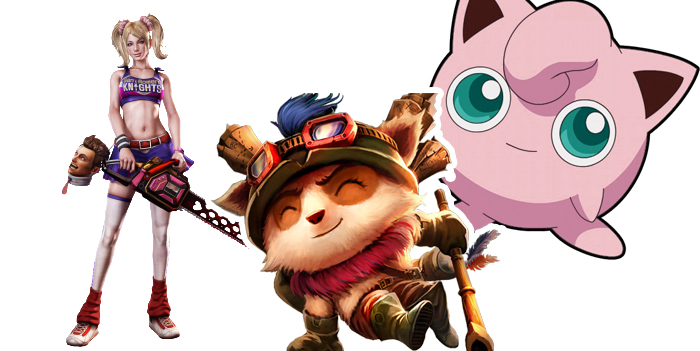 >Buys new game
>Character selection time and you’re ready to pick the cute girly character
>You go 0/10
>Spends months trying to perfect the character
>Character is always on the bottom of the tier list
>You keep losing
>Finally, you get fed up and you switch to the most OP character
>Wins
>10 months later, is at the top of the leaderboard

10. When other girls are talking about shopping and makeup, and you’re just sitting there thinking about your KDA from last night.

Why are they even talking about all this stuff that just doesn’t make sense? Like seriously, how many options are there for you to respond to “o.m.g that blouse was sooo cute last night”?

11. Every girl seems to be a “gamer” nowadays. And all they play is League.

You’re sick of people jumping on the bandwagon. You still remember the good ol’ times when you had hardcore raids with your guild or the hours you spent farming for items in Diablo 1.

12. You hide the fact that you game. Unless someone else brings up a game you play.

Then you start gushing all over it with them. “What’s your gear? What level are you? Who’s your favorite character?! ADD ME IN GAME AND LET’S BE BFFAES.”

Is what you say, while secretly agreeing with everything on the list.

How many of these could you relate to?

There Are Some Things You Just Can’t Argue With 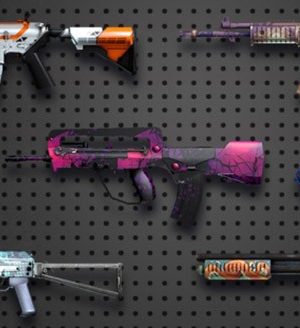 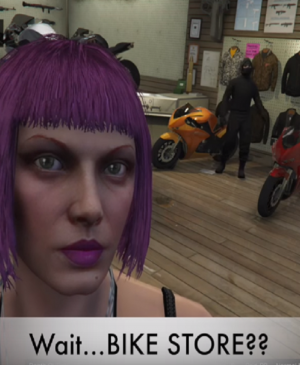 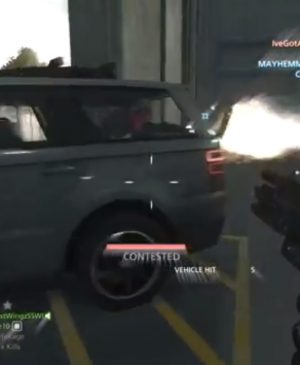 Time For some Motivation…Gamer Style!